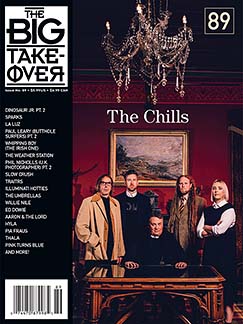 This top ten list includes recent releases I’ve been digging lately. Each one can be streamed in full using the links in the text below. Enjoy!